Understand what the industrial internet age is

In our last article we talked about Industry 4.0. And in this article we want to talk about something related: the industrial internet age. Have a good read!

In the Industrial Internet era, the Internet has gone from being a tool for quick access to information to a major foundation of new technologies.

It is a fact that the automation era allowed the industry not only to grow in productivity, but to establish a fundamental concept: the valuation of time.

More than gold, it was realized that time is worth lives, because, with the rapid pulse of production on the factory floor, relevant changes in society emerged.

Such as the emergence of new technical specializations, the diversification of products for the final consumer and the encouragement of a culture of safety at work.

In the industrial internet age, automation is driven by the internet, breaking the management boundaries of factory-site control systems to the connection between local and other data available in the cloud.

Such connection entails revolutionary impacts on the company-client relationship, such as: product customization quickly and dynamically; focus on the end user in their individuality and stock management.

The impacts of the digital transformation that the industrial internet affects are better dimensioned when the concepts of IoT and Industrial IoT (Industrial Internet of Things – IIoT) are understood.

The Industrial Internet Age and the IoT 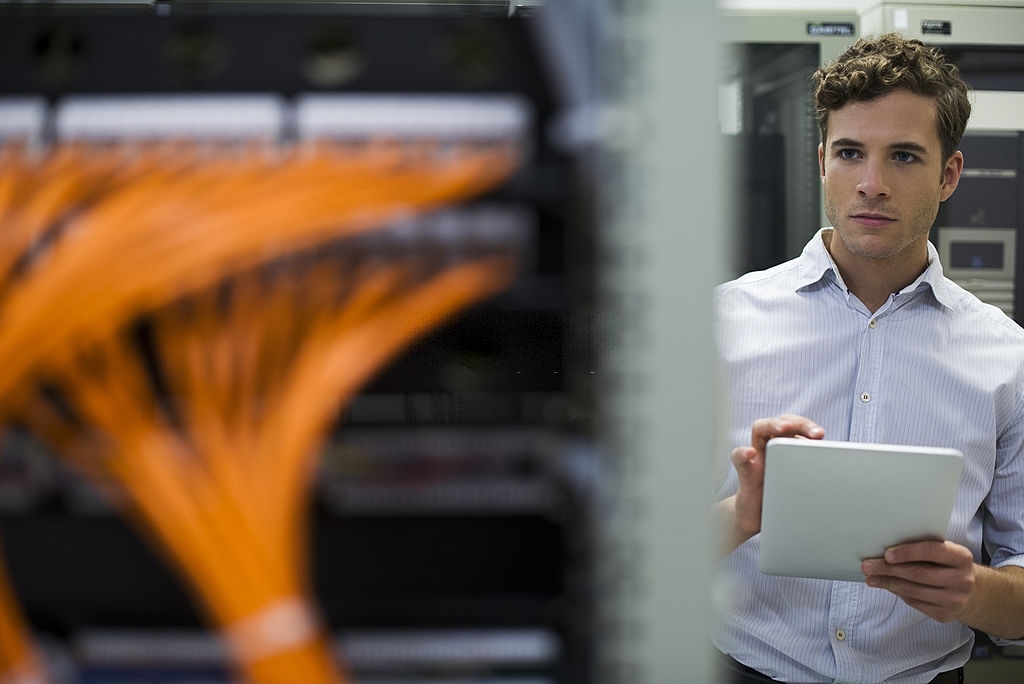 The basic definition of IoT is the connection of millions of smart devices to each other. These intelligent devices read data from the environment where they are installed, transmit and process such data over the internet and provide answers based on this processing.

In industry, one sub-area of ​​IoT stands out, Industrial IoT (IIoT), whose prime includes machine-to-machine (machine-to-machine, M2M) communication and communication of control and automation systems with information systems and business processes . Among the applications of IIoT is the monitoring of processes, in agriculture and in health systems.

According to a study by the McKinsey Global Institute, the estimated impact of IoT on the global economy is in the range of 4% to 11% of the planet’s gross domestic product in 2025 (something estimated between 3.9 and 11.1 trillion dollars).

For Brazil, an annual economic impact in 2025 is estimated in the range of 50 to 200 billion dollars. However, studies indicate that many technical challenges of the IoT still echo. Such as operating energy efficiency, real-time performance, interoperability, security and privacy.

Thus, knowing the essence of this new industrial age implies expanding the market vision and shaping oneself for the future to come.

The founder and president of the World Economic Forum, Klaus Swab, gives his views on industry 4.0:

“The question for all industries and companies, without exception, is no longer ‘Will there be disruption in my company? ’, but ‘when will the disruption occur, how long will it take, and how will it affect me and my organization? ’”.

Whether in startups or in established companies, there is a consensus: adapting to the new scenario of the industrial internet age is crucial for survival in the business world.

Learn more about Geartech BR products and services! And read our other articles.