When the pandemic of the new coronavirus led the country to live in a state of calamity, an impact that was feared was that of shortages. Whether on supermarket shelves or in the health system. Although the health and economic effects of covid-19 remain, the industry (including electrical insulating industries) has done its part to help Brazil through this most acute period of the crisis we face.

Throughout the territory, the productive sector showed solidarity and speed of response, making rapid adjustments in production lines to meet the basic needs of the population.

After a difficult 2019, the Brazilian electrical insulation industries started showing signs of recovery in January this year.

January’s indicators pointed out that, certainly, there would be a significant recovery of the Brazilian industry, to the point that all forecasts indicate that the sector’s growth in 2019 would be around 2.8% – above the 2.5% forecast of national GDP growth.

But, behold, the crisis of the new coronavirus suddenly came, and all the optimistic predictions came to an end.

Until the first four months of this year 2020, the pandemic affected the economy a lot and practically all sectors suffered from the drop in tax revenues, including the electrical insulating industries.

Pandemic vs. economy: the recovery of the electrical insulating industries 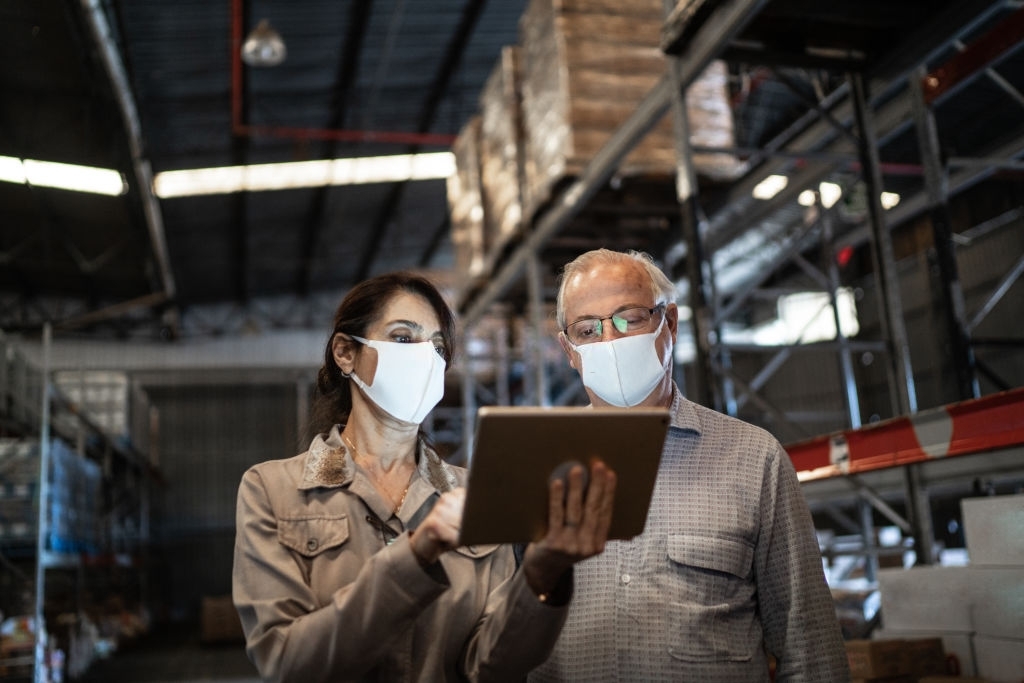 According to the Brazilian Institute of Geography and Statistics (IBGE), the electrical insulating industries advanced 2.6% in September compared to August, the fifth consecutive month of increase, leaving losses with the covid-19 behind.

From May to September, the industry advanced 37.5%. Eliminating the accumulated setback only in March and April. When the sector faced the height of the crisis caused by the pandemic, with isolation measures that closed the factories and held back consumption. Now, the level of production is 0.2% above that recorded in February.

For economists, the data confirm the recovery of the economy in the third quarter, but the IBGE warned of uncertainties surrounding the continuity of growth.

The recent resumption has eliminated losses from the pandemic. But it was not enough to recover the negative performance of recent years. The level of production is still 15.9% below the maximum, reached in May 2011.

The resumption of the last few months led the production of electrical insulating industries in the third quarter to a jump of 22.3% compared to the second quarter.

For Banco Mizuho’s chief strategist in Latin America, Luciano Rostagno, the industry’s performance put a “bullish bias” on his projection of 7.5% economic growth in the third quarter.

Austin’s team of economists still expects a 5.1% drop in 2020 GDP in the face of the recession caused by the pandemic. But the most recent results indicate a milder drop, around 4.4%.

Crises come and go. And it is always good that we are prepared, as we do not know the exact moment when they will arise.