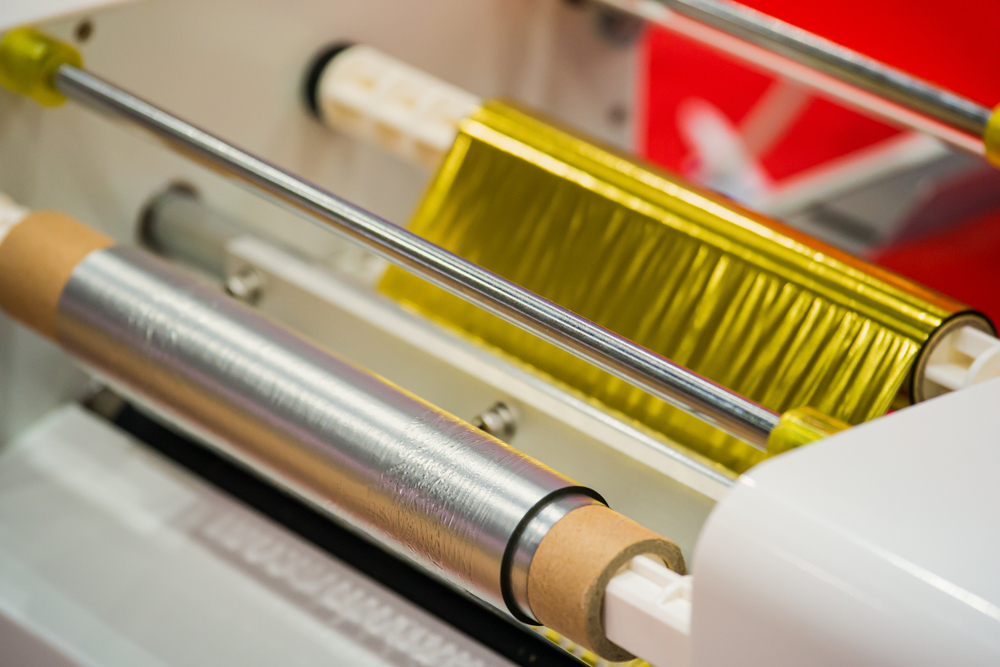 Insulation for cliche shops: you can find it at Geartech BR

If you’re in need of insulation for cliche shops, then you’ve come to the right place! Geartech BR can help you!

A cliche shop is a workshop where clichés are produced, that is, plates engraved in relief, for printing images and texts by means of a press.

It is the way newspapers in their daily editions are made.

With the sharp drop in subscribers and individual readers of newspapers and the publishing market as a whole, the practice has become rare.

But it happened frequently, in the old days, especially with the advent of the internet and its instant information speed.

The origin of the word is French (Cliché).

The word cliché is popularly known for its figurative meaning, as an idea that is already well-known or even a repeated formula since it directly alludes to the meaning of the word.

The use of clichés or also called clichés is to refer to what is considered predictable, such as, for example, the end of a soap opera being happy with marriages, death or imprisonment of the villain and birth of babies.

Interestingly, when one realizes that clichés are used in the media and other entertainment models, there is always a repulsion on the part of those who perceive it and the desire for surprise.

Insulation for clicheries and types of printing

The cliché sector is characterized by different types of materials used and different printing segments:

• Flexography: It is a system aimed at printing continuous materials, such as labels on reels.

The printing is done by a matrix of flexible synthetic material, similar to rubber, in which the image to be printed is embossed.

The characteristics of flexography allow printing on various types of materials, in addition to paper (plastics, laminates, etc).

• Pad printing: It is an indirect printing system that uses a cliché in low relief. The image is transferred from the matrix to the support through a piece of silicone called a tampon.

The plug can have different formats, which, combined with its flexibility, allows printing on irregular surfaces, such as: concave, convex and steps (not flat).

It is currently used in competition with screen printing in the field of stamping three-dimensional objects.

• Hot-Stamp: It is a system similar to typography (printing matrix – clichés – it is hard and flat, usually made of metal, in which the graphic to be printed is in high relief), but the cliché does not receive ink , being just heated and pressed on a strip of synthetic material coated with a very thin metallic layer.

When the metallic layer is pressed by the hot plate, it detaches from the tape and adheres to the surface of the material to be printed. This system is used to print small details, producing metallic effects.

The Hot Stamping process is widely used in monographic works, schoolwork, and archives.

Hot Stamping printing can be done on hardcover books, or even on another type of material, such as cardboard, shoes, or leather goods.

If you work with cliche and need products for this branch, talk to us. We will be glad to help!