5 inventions that changed the history of the industry

Since we understand ourselves as human beings (or even before that) we’ve produced things that make our lives more practical in some way. In this article we will talk about 5 inventions that changed the history of the industry. Good reading!

We made a selection of products that marked and revolutionized, not only the industry, but several other sectors. Many of them do not have a single inventor. Over time, people contributed and improved each item. 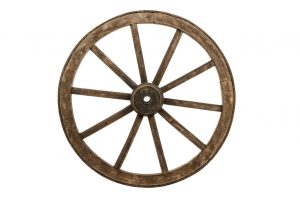 Wheeled vehicle records date back to the mid-fourth millennium BC. Before that, humanity had no tools to transport its production and had its capabilities limited to what each individual could support.

The wheel is an object of simple manufacture, but with powerful features. After its implementation, humanity began to transport cargo more efficiently, encouraging trade between communities for the first time.

The wheel is present in thousands of human innovations: watches, trains, cars, planes, etc. It has been the basis for the transport and operation of many machines throughout history. 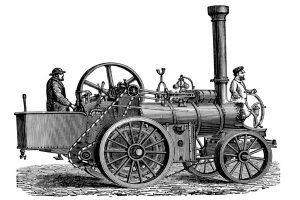 The Industrial Revolution happened thanks to the invention of engines. Whether powered by steam or coal, in its first versions, the engine was evolved to the current version, which uses petroleum derivatives as fuel.

The Industrial Revolution is based on this energy innovation, just like cars and airplanes. 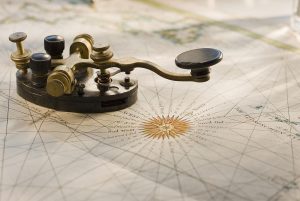 The telegraph was developed between the years 1830 and 1840, by Samuel Morse and other inventors, and revolutionized long-distance communication.

Electrical signals were transmitted via cables between stations and, together, the well-known Morse Code was implemented to simplify message reception.

Among the innovative possibilities, the American company Western Union started to transfer money between people from different locations via telegraph.

What would Morse’s reaction be when he learned that his invention would evolve into Bitcoins, Ethereum and other cryptocurrencies? With blockchain validations, elevating your simple dot and dash code to yet another complex computer language? 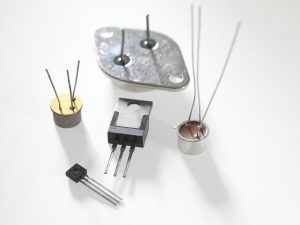 Transistors were created in the late 1940s and were fundamental for us to have the revolution in computers and electronic equipment in the following decades.

They are used in the vast majority of industries. In the refrigerator segment, they replaced mechanical systems, making products cheaper in the second half of the 20th century.

Transistors are present in all electronics (computers, cell phones, televisions, video games, etc.) and have enabled the technology to make great leaps in recent years.

Without transistors, you probably wouldn’t be reading this post on your notebook, PC, or smartphone. 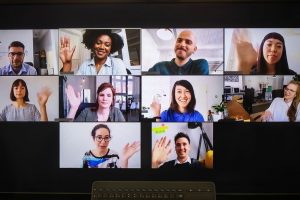 The world famous computer network is here to stay. This invention, which connects millions of devices and people, was invented in the 1960s for academic use and popularized for civil use in the 1990s.

With it, we started exchanging electronic letters (email), buying without leaving home and talking to friends remotely.

More and more, new devices are appearing with the functionality of connection to the network in such a way that everything can be connected and monitored from a distance. Industry 4.0 is born connected and intelligent.

These are the 5 inventions that have changed the history of the industry so far. No doubt that in the future we will have others. And maybe you don’t enjoy them, but your children and grandchildren probably do.